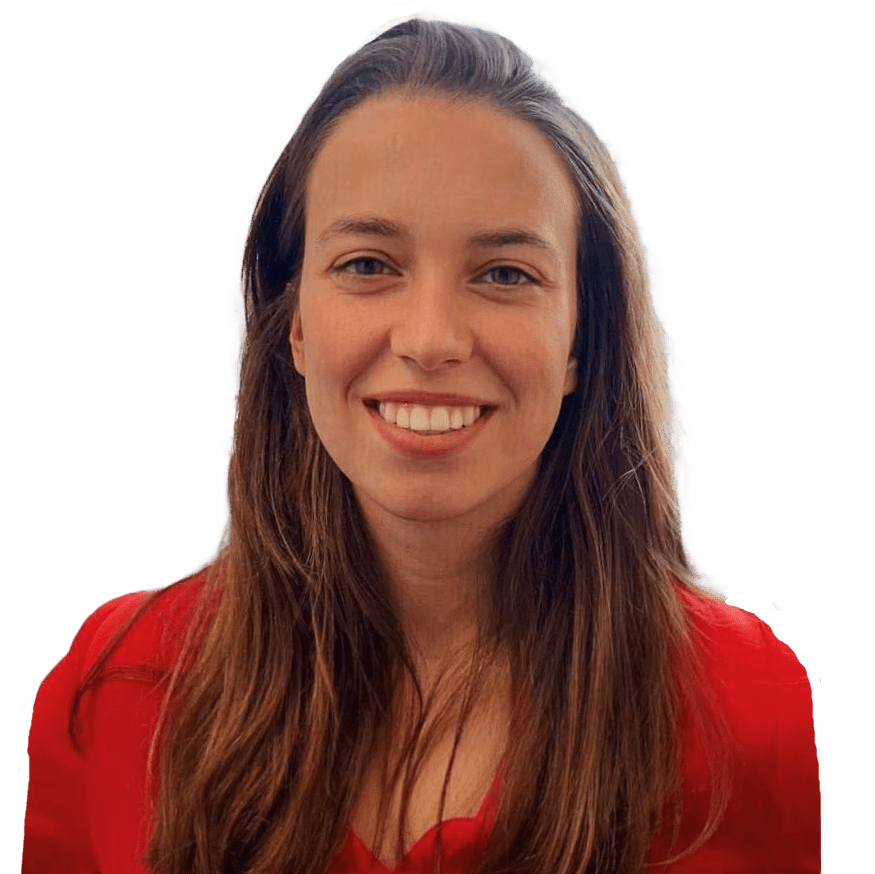 Contributing in the AGePOP research allows me to have an impact on the level where the needs of the elderly meet young scientist.

This research project aims to develop an open-source physiologically based biopharmaceutics/ physiologically based pharmacokinetic (PBPK) model to support dose selection and improve pharmacotherapy for geriatric patients and older people. This model will integrate in vitro and in vivo data that focuses on the distinction between age and/or disease-related impact on drug absorption. Ultimately, the model could be implemented into PBB/PBPK modelling tools to predict and mechanistically inform changes in oral drug absorption in the elderly population.

In August 2021, Cleo Demeester finished studying Bio-Pharmaceutical Sciences by pursuing her Bachelor’s and Master’s degrees at Leiden University in the Netherlands. During this time, she had the opportunity to do an internship at the Systems Biomedicine and Pharmacology department of the Leiden Academic Centre of Drug Research (LACDR). In this research, Cleo Demeester contributed to the development of an allometrically scaled cardiovascular mechanistic-based pharmacokinetic-pharmacodynamic (PKPD) model. Subsequently, she continued pursuing modelling research by developing a neuroscience PKPD model during the 6-month Master thesis internship at the Clinical Pharmacology and Quantitative Pharmacology department at AstraZeneca. This PKPD model contributed to forming a potential first-in-human study.

While Cleo Demeester is Belgian, she was born in Utrecht in the Netherlands where she additionally grew up. During her study and internships, her interest in computational modelling tools grew. She familiarized herself with physiologically based pharmacokinetic (PBPK) modelling and that provided her with numerous perspectives on the complexity and relevance of PBPK modelling, along with its endless possibilities. Cleo Demeester is excited to apply PBPK modelling to contribute to understanding the challenge of drug absorption in special populations such as the elderly.