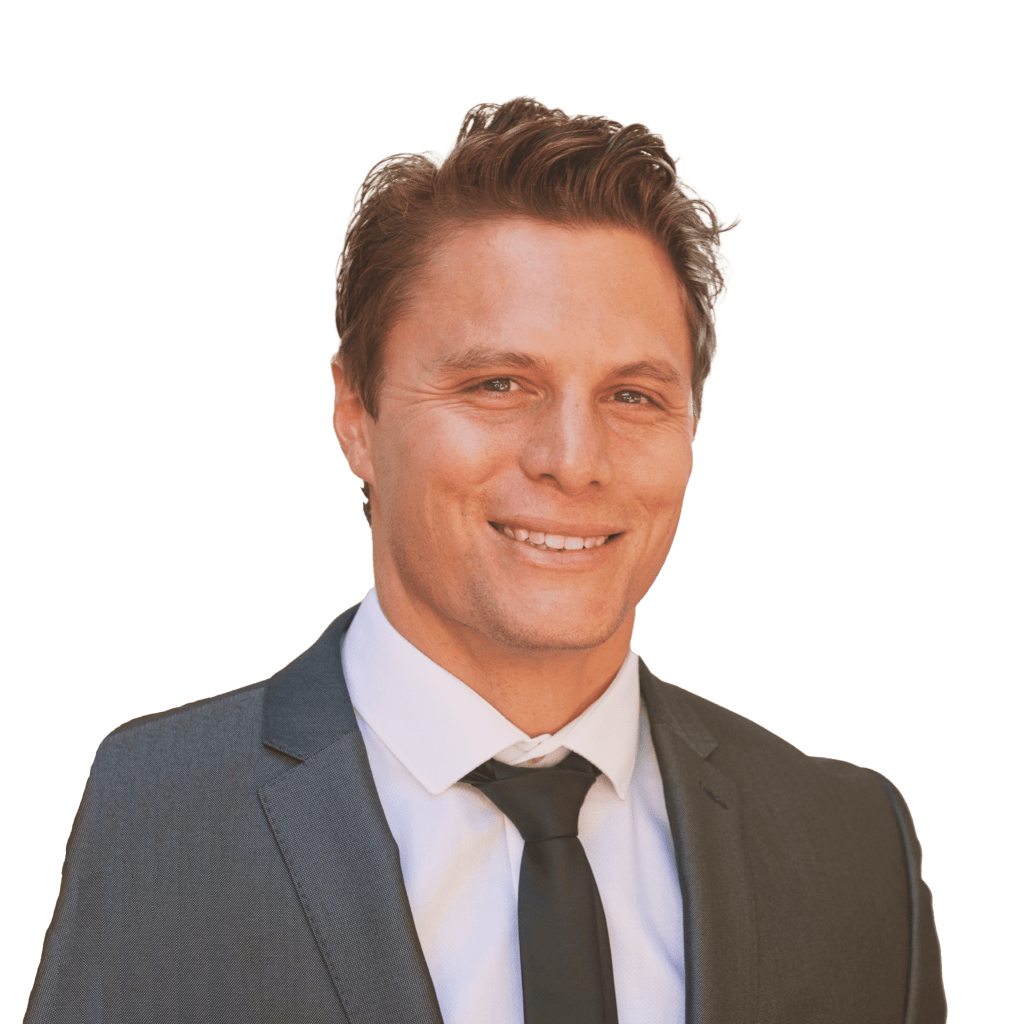 This project is a perfect marriage of my previous experiences in research and clinical practice, and my interests in basic physiology, nutrition and cardiometabolic disease. I hope to develop skills in designing and conduction clinical research experiments and master new analytical methods.

Weight loss surgery has become an important weapon in the fight against the obesity, yet these surgeries are not without risk, particularly in older individuals. Bariatric surgery is likely to result in nutrient malabsorption and could exacerbate age-related decreases in muscle volume and strength. This project will investigate changes in protein and micronutrient absorption in this patient population. Improved understanding of these processes could help to ameliorate loss of muscular strength and improve patients’ quality of life.

Gabriel Eksteen completed a Bachelor of Science degree at Stellenbosch University, South Africa, followed by a Master Degree in Physiology in 2006, for which he conducted an intervention study to investigate intracellular muscular adaptation to a novel eccentric training protocol in recreational endurance runners. Gabriel Eksteen then moved to the University of Cape Town where he completed a postgraduate course in nutrition and dietetics to become a registered dietitian. He used this training to work as a dietitian in both South Africa and the UK, gaining experience in clinical practice and public health communication.

From 2015 to 2019, Gabriel Eksteen worked as a nutrition lecturer at the University of Cape Town, initially part-time and later full-time. This job provided him with the opportunity to rediscover and engage with his passion for research. He became involved in research on dietary patterns, hospital malnutrition and low-grade inflammation. This re-entry into research inspired him to look for opportunities to further his research career abroad.

After several years in South Africa, and having worked in the UK, Gabriel has now moved to Leuven in Belgium with his wife and two young sons, Max and Sam.

Gabriel is a curious and analytical person, initially spurred on by his personal interest in wellness, nutrition and exercise. Throughout his career, he has become increasingly passionate about translating research findings into evidence-based clinical care and consumer-oriented information.