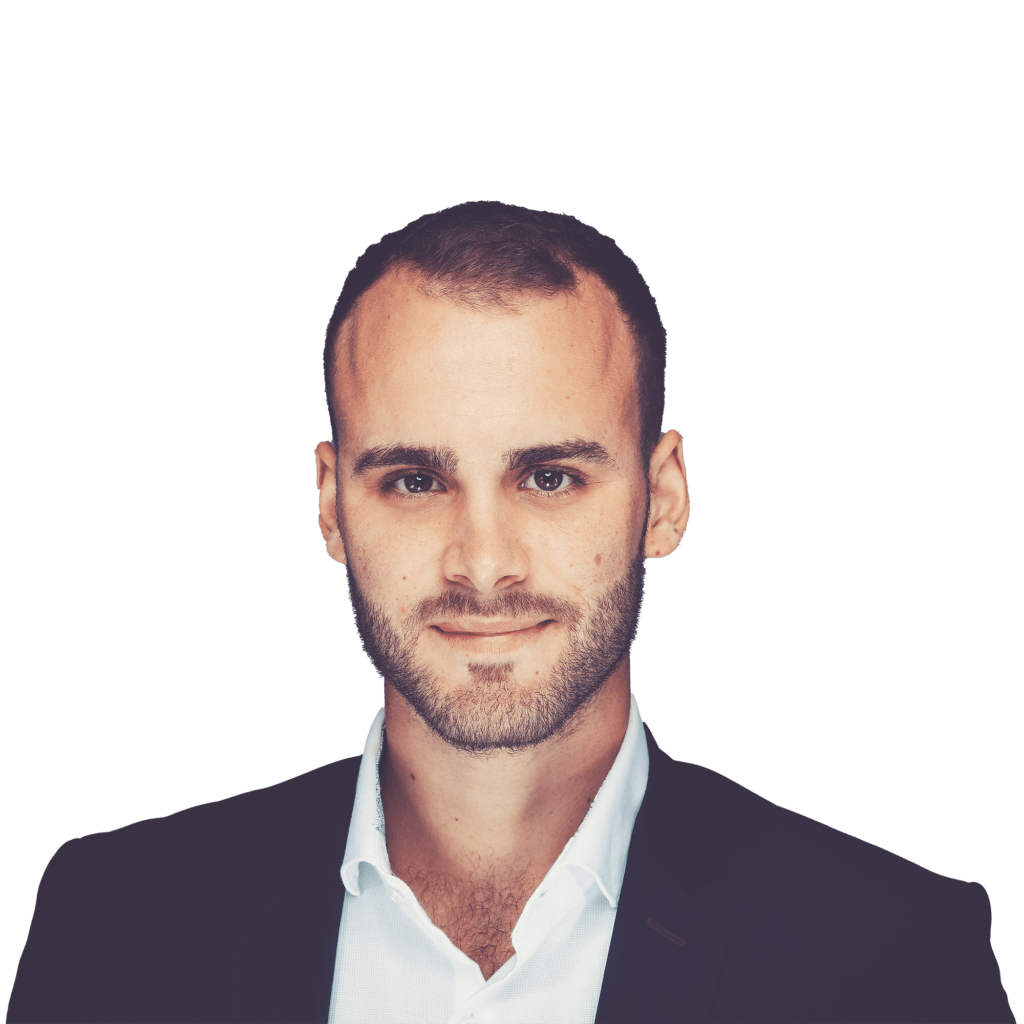 Due to increasing life expectancy and the accompanying demographic change, we will need more and more suitable and safe medicines in the future. To master this challenge, we aim to examine the physiological changes and needs of the elderly population to gain insights that can be used to develop more adapted and efficient medicine. I am honored to be a part of the AGePOP project and I am convinced that the exchange of expertise among the ESR´s is a great opportunity to broaden our knowledge.

ESR 9: The leakiness of gastrointestinal epithelium of older people and its impact on oral drug absorption

Ageing is a complex procedure that involves a variety of changes and modifications in the human body. The gastrointestinal tract is also affected by remodelling processes, which is why it is assumed that there are differences in permeability and drug absorption in older people.

In the framework of his project, Jonas Kusch wants to examine the changes in the permeability of the gastrointestinal epithelium of people in advanced age and its impact on oral drug absorption. The aim is to investigate the paracellular permeability of the gastrointestinal epithelium of elderly people based on the urinary excretion of selected substances. With the new data, he will evaluate the impact of differences in paracellular permeability compared to published data in healthy adults on oral drug absorption.

After graduating from high school in 2014, Jonas Kusch studied pharmacy at the University of Münster from 2015 to 2020, including one semester abroad at the University of Eastern Finland in Kuopio. After his studies abroad, he participated in the PharMSchool project “Drugs and the Gut”, a student research program. During his pre-registration year, Jonas Kusch worked as a clinical pharmacist at the University Hospital of Heidelberg, Germany. During this time, he worked in a cardiac surgery ward, where he was involved in monitoring prescriptions and drug interactions. Another focus of his work was the preparation of aseptic and chemotherapeutic drugs.

In July 2021, Jonas Kusch became a Licensed Pharmacist. At the end of September 2021, he started his PhD at the National and Kapodistrian University of Athens, Greece. Jonas Kusch is looking forward to his secondment, which he will perform at Janssen in Beerse, Belgium.

Jonas Kusch was born and grew up in Iserlohn, a town in North Rhine-Westphalia, the most populous state in Germany. As the son of a nurse, he got early in touch with health care topics. Later at high school, he developed an extraordinary interest in the natural sciences. As Jonas Kusch was constantly interested in all health issues, he decided to study pharmacy. A degree that, in addition to its challenging scientific component, also offered the health aspects that interested him.

As a pharmacist with a clinical background, Jonas Kusch knows how important appropriate and safe medicines are. Especially when treating people at an advanced age, many factors come together that need to be taken into account. Therefore, Jonas Kusch is happy to be part of a research project that aims to explore the physiological changes and special needs of older people to improve medical care in the long term.