There are almost 91 million people aged 65 or over in Europe. They make up the advanced age population, and represent 20% of the total European population1. Older age is accompanied by an increase in the number and complexity of illnesses, including that of chronic diseases, making the advanced age population the key end-users of oral drugs. Yet, these end-users are disregarded in the drug development process. Clinical evaluation of oral formulations are typically carried out on healthy adults aged 18-55 and do not take into account the changed physiological needs of older people and geriatric patients. In Europe’s ageing society, the amount of people aged 65 or over is expected to grow to almost 130 million by 20502. Regulatory agencies such as the European Medicines Agency (EMA) are starting to prioritise this pressing issue3, confirming the need for safe and effective drugs for the advanced age population.

AGePOP, a EU-funded H2020 project on Drug Absorption in Geriatric Patients and Older People, will lay the foundation of oral drug product development focusing on the advanced age population. As a research and training network, AGePOP brings together 13 organisations from 5 European countries, with leading experts in oral drug absorption and development, clinical research and practice, mentoring and training.

AGePOP’s main aim is to revolutionise drug formulation, to benefit society as a whole. Picture Claire, a 72 year old woman affected by rheumatism and Alzheimer’s disease. She has to regularly take 4 different oral medications, with additional pills in case of acute illnesses. Rheumatism makes the handling of medication cumbersome, while Alzheimer’s affects her ability to swallow it. She is assisted by her son Mark, who despite supporting her medical care has had to take Calire to hospital many times already because the medication isn’t effective. What AGePOP aims to do is develop new ways to formulate drugs in a way that they can be more easily administered, swallowed and absorbed, so that Claire and many others like her can take the medicine more easily and count on their curative effect. The load on caregivers like Mark will as a result also be lessened, allowing them to spend more quality time with their family.

The AGePOP research, set to kick-off in January 2021, will start right at the bedside of geriatric patients and older people. The physiological characteristics of their gastrointestinal tract and its behaviour upon intake of oral drugs, which are currently unknown, will be studied and compared with those of younger, healthy adults. This new knowledge, combined with the development of innovative methodologies, will enable the researchers to suggest new drug formulations for safe and effective administration to the advanced age population. By the end of the project in 2024, they will also develop a mobile test kit to collect large data sets on gastric emptying and the transit time of oral formulations, and an absorption risk calculator to assess the probability of side effects in geriatric patients and older people already during drug development. Through these innovations, people like Claire could benefit from drugs that take into account bodily changes due to advanced age.

This societally relevant study will be carried out by 11 Early Stage Researchers, who will be trained by expert scientists from academia, industry and clinical practice, to become the future leaders in drug development. Their top-class research will be complemented by training in business and transferable skills, preparing them to support better and more personalised patient care, well beyond the 4 years of the project. “AgePOP is committed to improve oral drug delivery to older people, our own subsistence in the past and the wisdom of human beings prior to our existence.” says Prof. Maria Vertzoni, coordinator of the project.

Follow the journey of AGePOP and its researchers on Twitter @AGePOP_H2020 to learn about new developments towards better cures for the advanced age population. 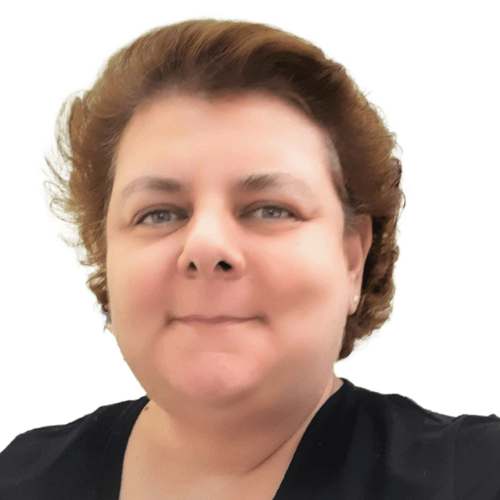 AGePOP is an Innovative Training Network (ITN) funded by the European Union’s Horizon 2020 research and innovation programme under the Marie Skłodowska-Curie grant agreement No 956146. It is a four-year project that will officially start in January 2021 and will end in December 2024. It involves 13 project partners from 5 European countries and has a budget of € 2.8 million.

3 Committee for Medicinal Products for Human Use (2020). Reflection paper on the pharmaceutical development of medicines for use in the older population. [online] Available at: https://www.ema.europa.eu/en/documents/scientific-guideline/reflection-paper-pharmaceutical-development-medicines-use-older-population-first-version_en.pdf